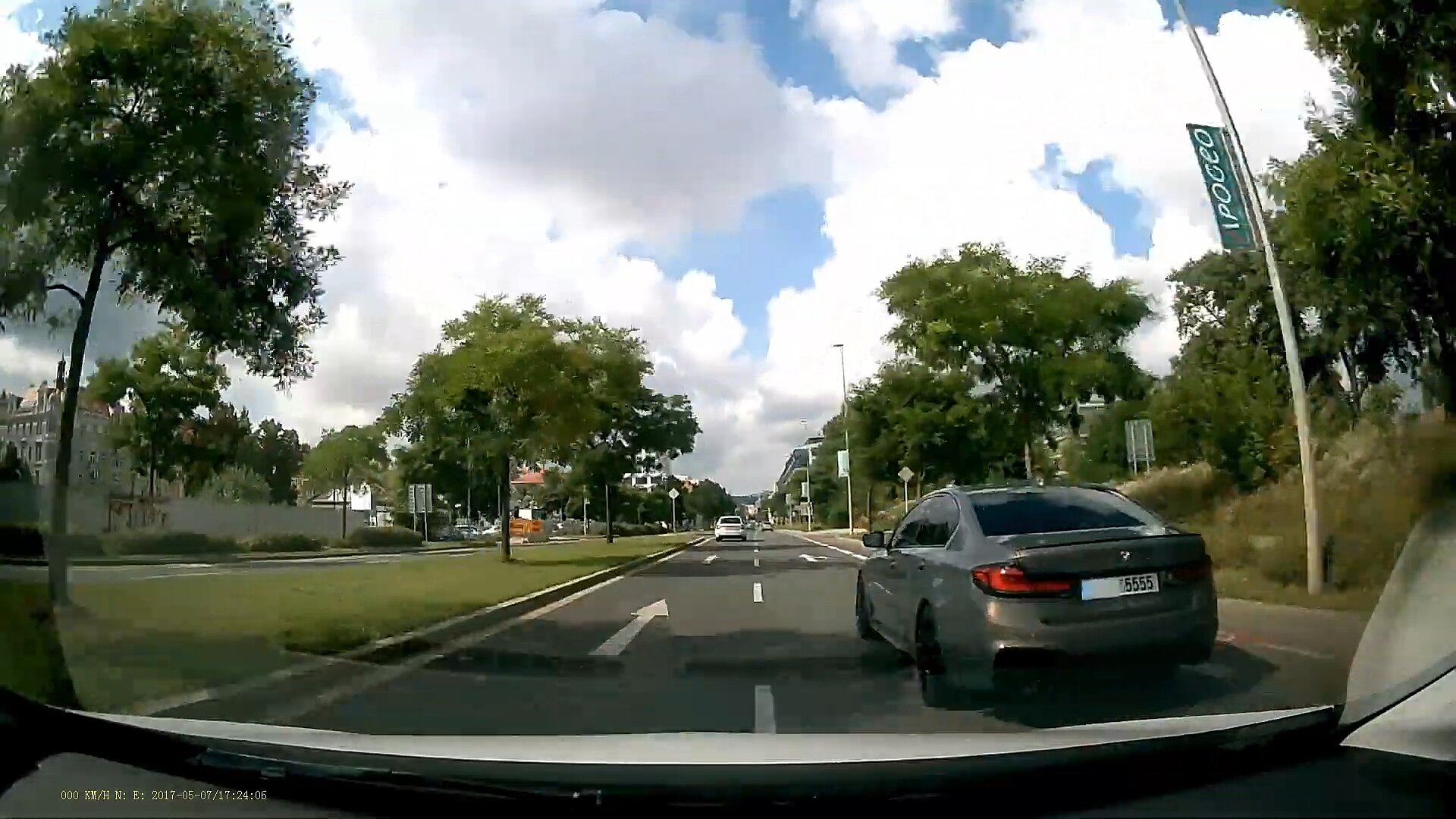 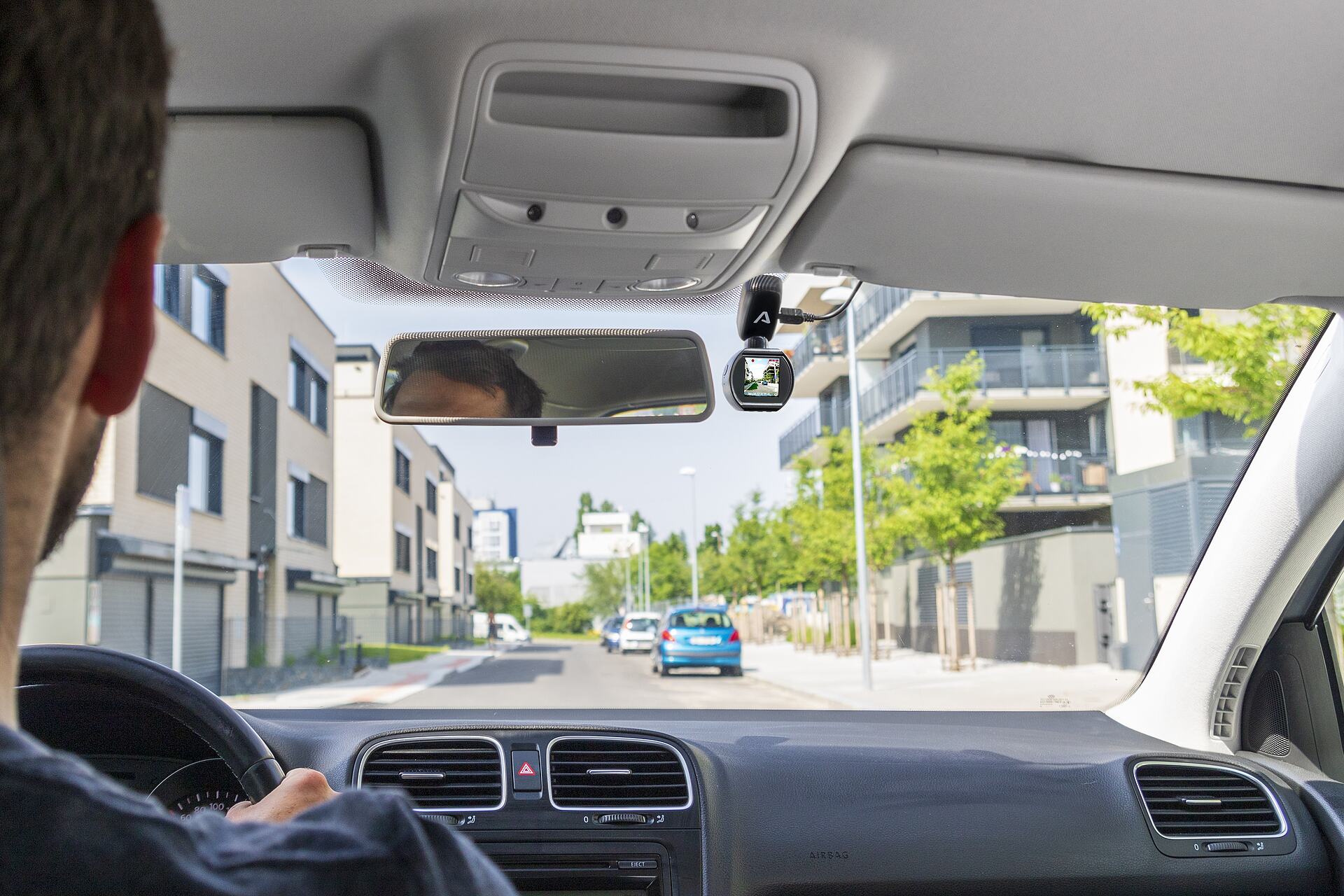 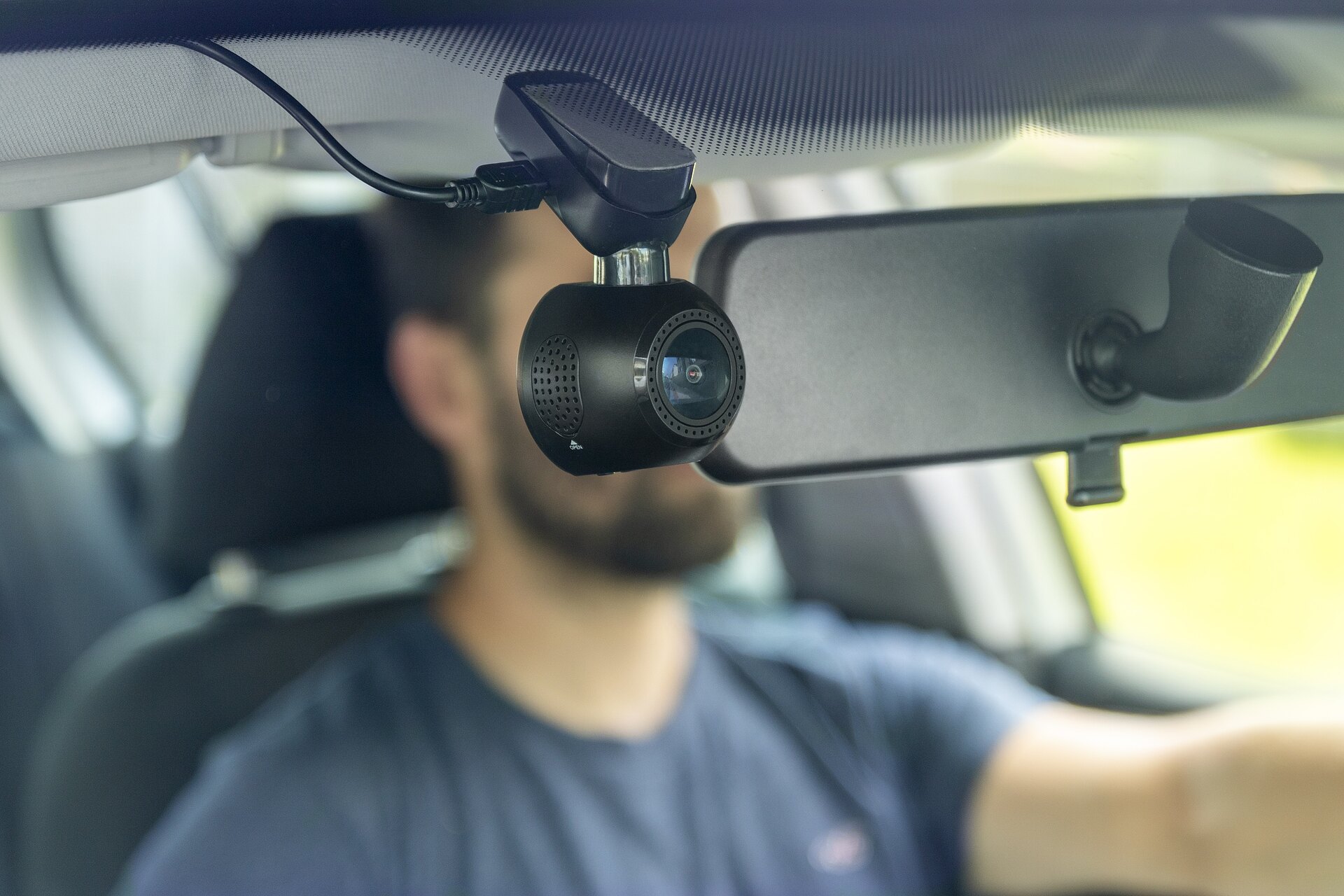 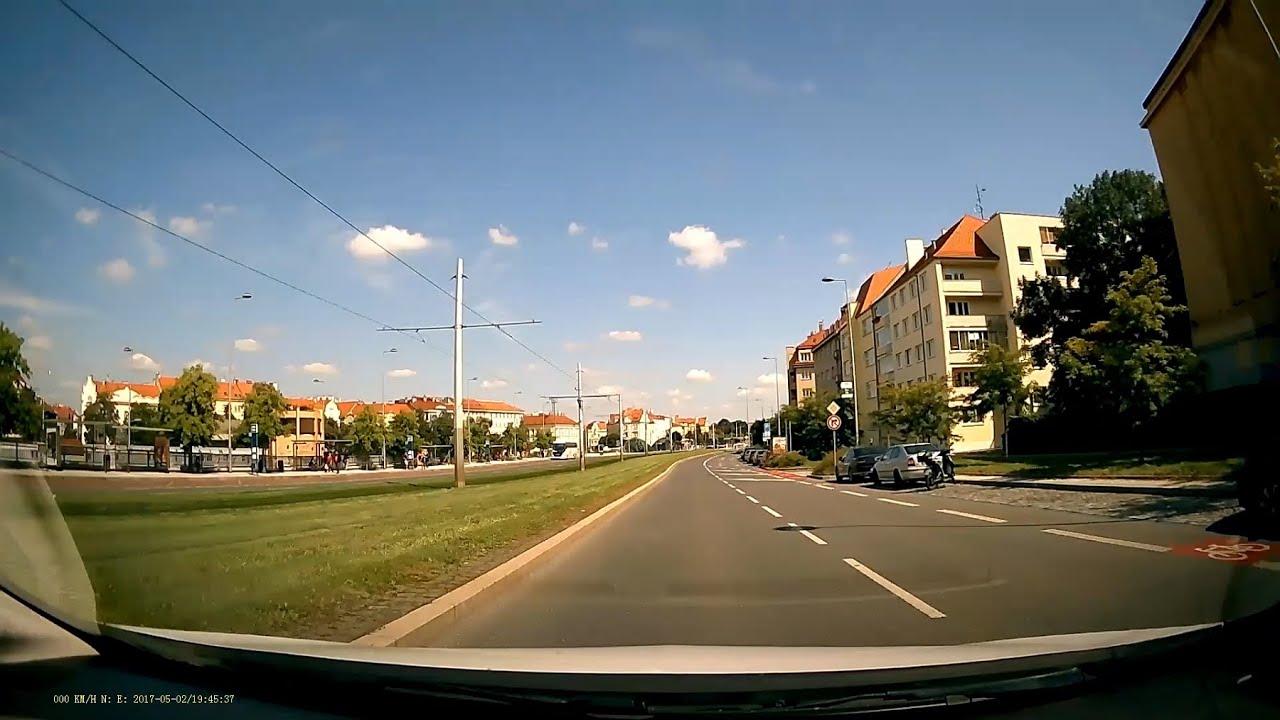 When using your car every day, you don’t want to waste time plugging in and switching on multiple devices, buying a splitter or accumulating suction cups on the windscreen. Dedicated devices are often not enough to meet all your requirements. Imagine navigating, viewing the camera footage or using handsfree directly on the rear-view mirror. For all this and much more, we present the multimedia LAMAX S5 Navi+ running Android. Thanks to the new chipset, your footage will be even better.